Congratulations to Tania de León on Becoming a US Citizen

We want to congratulate our receptionist and voice of CPS, Tania de León for becoming a citizen of the United States. Tania, born in Guatemala came to the U.S. when she was 1 year old with her family. She and her family then moved to Ohio for a few years before moving to Colorado where she and her family reside today. Tania wanted to be a citizen for a number of years and decided along with her dad to start the process. Tania has been with the CPS family for almost ten years and she has been called the “Voice” of CPS by CPS owners Lowell Kaulfold and Dave Nelson!  Next time you call the main office, see her at a training class or Spring Fling, be sure to congratulate her for achieving the American dream! 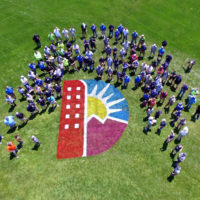 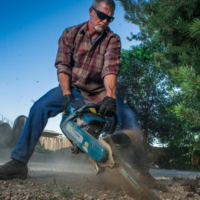 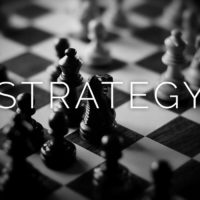 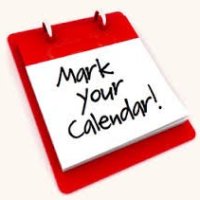