The Homeland Security and Labor departments plan to grant an additional 30,000 H-2B visas this summer on top of the 33,000 they had already planned to give out. Annually, the H-2B program is supposed to grant 66,000 visas a year with about half allocated for winter months and half for the summer, but due to a raging demand for workers Congress has granted the Trump administration the authority to issue an additional 69,000 this fiscal year. This brings the total amount of H-2B visas granted for 2019 on track for 96,000, which would be the most we've seen issued since 2007. The federal government wants to issue more visas for foreign workers to take temporary jobs in housekeeping, landscaping and other fields — even as the current administration seeks to seal off the border with Mexico, where most of those workers come from.

The current projection of 96,000 H-2B issued visas this fiscal year would be the most since 2007.
The new round of 30,000 visas to be issued requires that the non-immigrant worker applicant has been previously enrolled in an H-2B program within the last 3 seasons. This release doubles the amount of 15,000 additional visas that were released last year. Also, the announcement of the additional visas was released two full months earlier compared to last year’s. The early announcement provides companies more time to apply and bring workers in for summer positions.

Details on H-2B application process and documents can be found on the USCIS.GOV website.

The release of the addition 30,000 visas is welcome news, however many business owners and politicians are hoping for a more stable and consistent solution. According to Andrew Bray, VP of Government Relations for the National Association of Landscape Professionals (NALP):

We're pleased, but there's a need for more. There's still a need for a long term solution so that people can forecast and plan accordingly. Compared to the past several years, the news of additional visas comes earlier this time around and with higher numbers. In 2018, 15,000 additional visas were added, but later in the season. The fact that it is double the number and the news is coming before April 1, we are happy about that. Hopefully this helps take the message back to Capitol Hill. Even the administration is recognizing that this number needs to be revised.

At this time there are no specific dates as to when the 30,000 will be released. According to the NALP, “The visas are expected to be available in a few weeks after a short public comment period.” 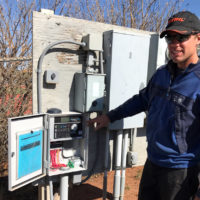 When’s the last time you reviewed your insurance policy? 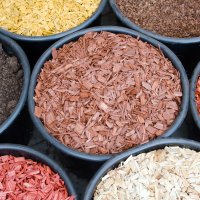 Mulch Madness! The Benefits of Mulching Your Landscaping Areas 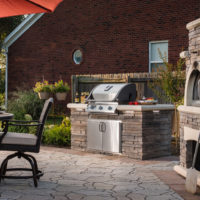